Louie has been with us for a number of years. Don’t really know how old he is since most of my rescues come when they are already mature. The first time I have taking him to the vet was in 2004. He moved in way before that and instantly became my Mom’s favorite. He “suffered” from Feline Cryptorchidism – Undescended Testicles – which was only discovered 2 years ago. So after arriving to us – since I’ve thought he has been neutered by his previous owner – it wasn’t an emergency to take him to my vet.

He was the last one to hold a grudge against Mag and until he really got worst took every opportunity to show him who is in charge. He also has been very protective towards us. Several times when he thought that Mag was being overly playful he came to especially my “rescue”. Once even injuring my right calf pretty badly in the process. 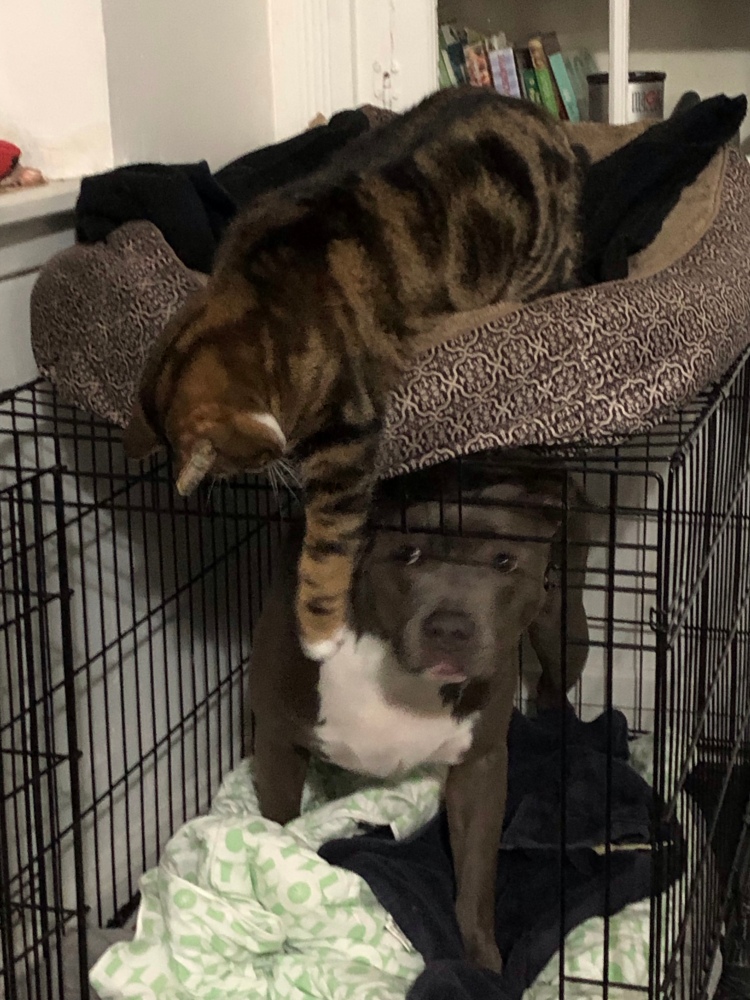 Even though there were moments when it seemed like even he forgot about being a pain in Mag’s butt. Authority still showing on his face on this pic.

We had a lot of funny moments together too.

I was suspecting that something was off for a few weeks but only took the initiative to ask for a blood test on the 1st of November. He had lost a lot of weight and his appetite but was drinking a lot of water. The diagnosis was kidney failure. Even after this we have tried to perform a miracle but unfortunately his time was up.

Fair well my beautiful boy! I’ll see you again over the rainbow bridge once my time will run its course. All of us will miss you tremendously.

About 45 minutes after Louie slipped away to never never land the sky opened up and the sun shone down on us. I knew then that he is smiling at us from beyond the rainbow bridge.

It’s an extremely difficult decision to take the last logical step after hoping for a miracle but even though as we drive to the vet I feel defeated.

My heart has shrunk to a size of a prune and even though I thought I will not cry I am already sobbing in the car. I did postpone this deed from Friday to Saturday to today because somehow I was hoping he’ll start to eat again and get better. But he was just laying in a carrier (which he has chosen sort of waiting for me to take him already) all weekend without almost any sign of life.

I knew it will come to this when he was diagnosed but I was too selfish to let him go just yet. I feel awful that I took my time but I also feel terrible for letting him go. It’s definitely a no win for both of us.

Over the years I’ve saved countless cats and I’ve also had to let some “go” when the time came for various reasons. Some got sick, some got old but they all lived a free and wonderful life with us. I carry their memory in my heart forever. I feel though that I carry the weight of losing them as well.

My mind inadvertently drifts to the millions of unnamed shelter pets that are euthanized each year alone in the US. Here I am making a heart wrenching final decision about my beloved cat while people all over the globe toy with dogs and cats lives like they are nothing. (And of course livestock who were just bred to die, to feed the ever growing human parasitic chain. Please keep your comments to yourselves about killing fruits and vegetables.) It’s a crying shame that in the year of 2019 humanity is still so inhuman. Especially with pets who would only give us unconditional love and devotion.

It actually would make more sense to rename kill shelters to slaughter houses. Kill shelter is an oxymoron anyway.

And yes if you guessed that I am not a fan of humanity you guessed right. If I would have the chance to save or destroy the human race like Kim Basinger did in the 1988 movie “My stepmother is an alien”, we would be going down. I will not apologize either.

Look at our deeds throughout history. Look at all the awful things we have done even to our own race – even while I am typing this sentence probably. Not that doing any harm to other creatures on this planet we all call home would make sense to me. Did we learn from the outcomes? Nope. We are keep making the same mistakes over and over again.

I wish I could take away 4 things from humanity….politics, money, sex for pleasure (sorry but it would be necessary to keep especially men’s head on straight) and religion.

This amazing, beautiful, mesmerizing Earth of ours could finally breath again.

At last but not least one of my favorite quotes:

“The greatness of a nation and its moral progress can be judged by the way its animals are treated.” – Mahatma Gandhi

I also want to use this post to say goodbye to Ziggi who was part of our family for over 15 years. He and his 2 brothers (Rusty ✝️ and Clorox) started this whole operation or if you will awesome adventure of “cat rescue” aka crazy cat lady (me).

He was the most vocal of them all. Always had something to say. Just a sweet, sweet tiger striped soul. Lots of memories with him make my eyes fill with tears now. I will love him forever! 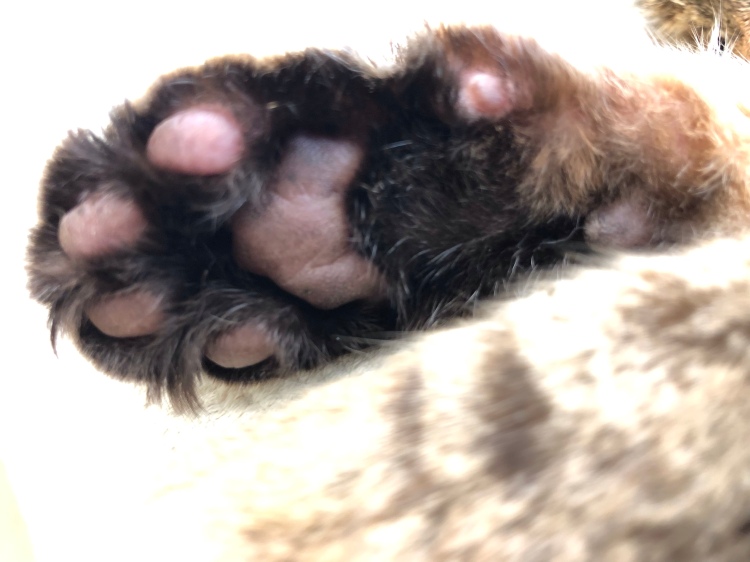 This pic is for all the lost souls we have loved and lost and also for the ones that were not fortunate enough the ever know what compassion, love and devotion means. They are in a better place now.

I would make pet breeding a luxury with breeders holding special licenses and have all pet owners be registered (it is mandatory in Baltimore city even though I am afraid I am one of a handful of people who actually has them. Who would check all residents for this when this city has way bigger problems.) Also should be mandatory to spay and neuter and microchip all cats and dogs who are part of a household.

I know….utopia is a beautiful place!

“Venting through a blog is also beautiful.” – me

Magzilla, our AMSTAFF has rescued us in 2017 on a rainy day in May. It was a rough start because we didn’t know anything about him after him walking up on our property. But he has showed us what an amazing person he is and things became happily ever after pretty quick. He is very social, both with people and other pets. He loves his cat sisters and brothers and off course walking. View more posts